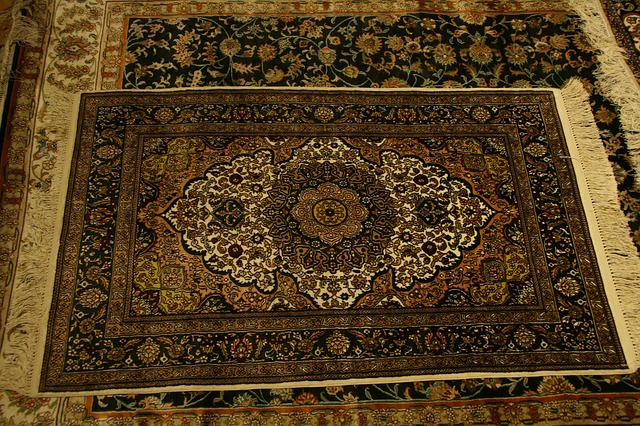 What are custom rugs and carpets? 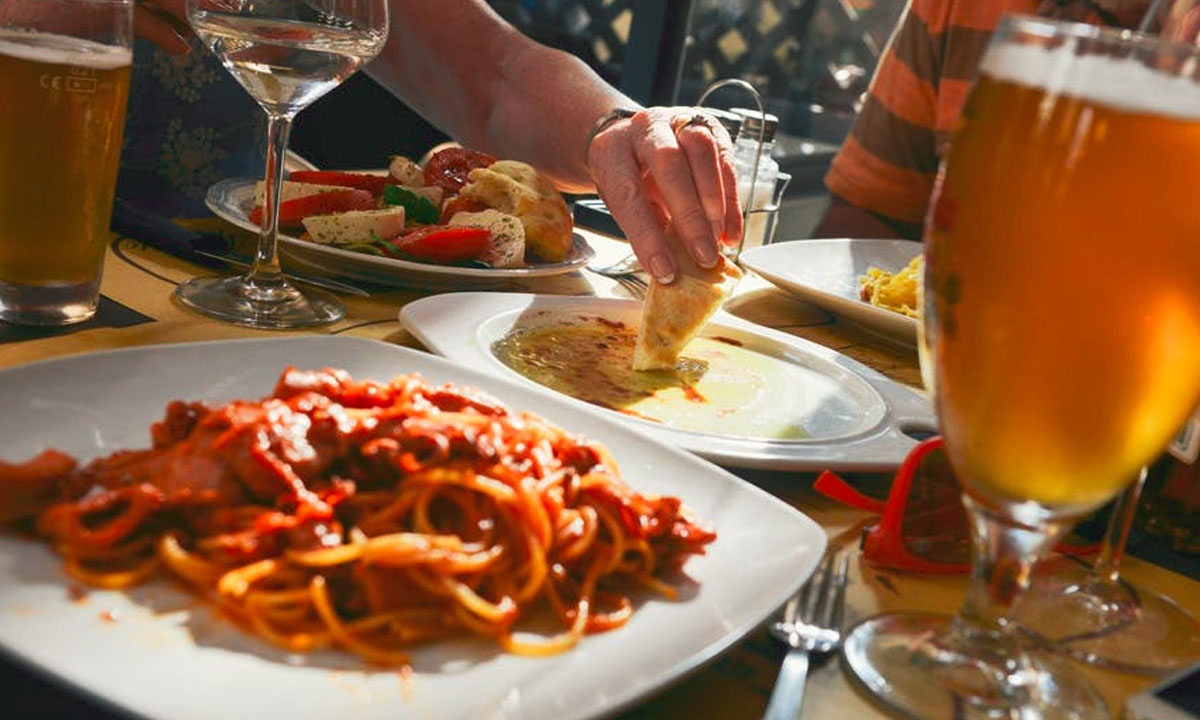 Kitchen Tap: How to Put Your Name on It

Kitchen Tap: How to Put Your Name on It

When remodeling your kitchen, you have to pay special attention to your tap. The kitchen tap’s use is far beyond dispensing hot and cold water. Kitchen tap is there to represent the style of the entire kitchen. If you want your kitchen to be stylish, modern and well represented, you will spend some time and extra cash on your kitchen tap. Here are some things you might want to consider when purchasing or replacing your tap.

At the very beginning, it is important to know that kitchen taps come in different sizes and styles. Depending on your needs and your current kitchens style, you can choose between different variations of mounting styles. Each has its own pros and cons, and may complement your kitchen with a fresh and modern look.

You can see them in almost every household. They are fully operational, and their look is contemporary. The mounted tap is designed to fit any sink hole. There are different types of these taps, but mostly they differ in head type and the amount of water released per minute/hour. They are easily mounted and installed, and can be quickly replaced in case something happens.

These mobile taps are easy to rotate and operate with. Normally, you can control the water flow and aim exactly where you want with a single motion. Regulate the temperature easier than ever with a side-to-side motion. These mounts require only one hole, and can be used with only one hand. They are cheap, and require no special installations. If your kitchen is stylish and totally modern, this is the perfect style for you. However, if your kitchen is old-fashioned, choosing single-handled taps may seem a bit too contemporary.

A more complicated version than the previous one, the double-handled tap offers more customized options to its users. It requires 3 holes for installation, and its features are many. The thing that differentiates this one from the single-handled tap is the temperature control: double-handled taps have temperature valves which can be adjust until desired temperature is reached. It guarantees no leaks and it’s equipped with a safety valve. To use this tap however, you are going to need both hands, which may come as a problem when you’re surrounded with dirty dishes or carrying a plate into the sink.

Thanks to the technology of the early 21st century, you are now able to get a hands-free tap which operates on sensor movement. The sensor can be adjusted to recognize movement, and to release the amount of water you desire. They are easy to use and handle, especially for young ones. Your kids will love it, and will find hand washing very interesting and intriguing. If you want to wash your hands with style without having to touch anything, simply install a sensor powered tap. Remember to check and replace the battery every once in a while, advise at a Hills District plumbing service.

Keep in mind that you want the best kitchen tap for your money. Do a lot of research before purchasing one for your kitchen. Check all the websites selling kitchen taps, as well as other commercial websites and stores. Find a great deal, and purchase one that will compliment your kitchen style, and be a great addition to it.

Even though it seems like the least important part of your kitchen, the tap plays a much bigger role. You will get to understand that only when you embark on a journey to replace your old tap with a new, modern one.

What are custom rugs and carpets?

No longer custom rugs are a priced possession available to the millionaires. Anyone can design

How to Buy the Right Area Rug for Your Bedroom

Summer is here, and you must have started to feel its warmth. In this warm

5 Factors to Consider to Design a Deck Successfully

Summer is a great time to enjoy the outdoors, and soak up the warmth. If

With the weather getting chillier day by day, you may be thinking of ways to

Window blinds to save energy